I HAVE A story in my head. It’s a good story, I think. I don’t know if anybody would like it, but I do, and I suppose that’s all that matters.

The thing is, it’s only in my head. No matter how much I grasp at it, I can’t pull it out. It’s a stubborn one, willfully hiding itself behind my daily life’s obligations and average thoughts that come from living an average life. Not that there’s anything wrong with average. Average is comfortable, and having been uncomfortable way too many times in my life, comfortable suits me just fine.

Every now and then it will peek out. It will tease me with visions of plots, themes, story lines, and sometimes, even full chapters. Then it will disappear back into the dark recesses of my mind until something provokes it to taunt me again.

I refuse to give up on this story. One day it’ll come out to vex me, and I will grab it by its tail. I’ll throw it down in my notebook, and force it into sentences, merge it into paragraphs, wrangle it into chapters, and weave it into a complete, cohesive work. I will show it I’m the boss of it, and it’s not the boss of me.

Until then, I’ll keep writing in snipets. 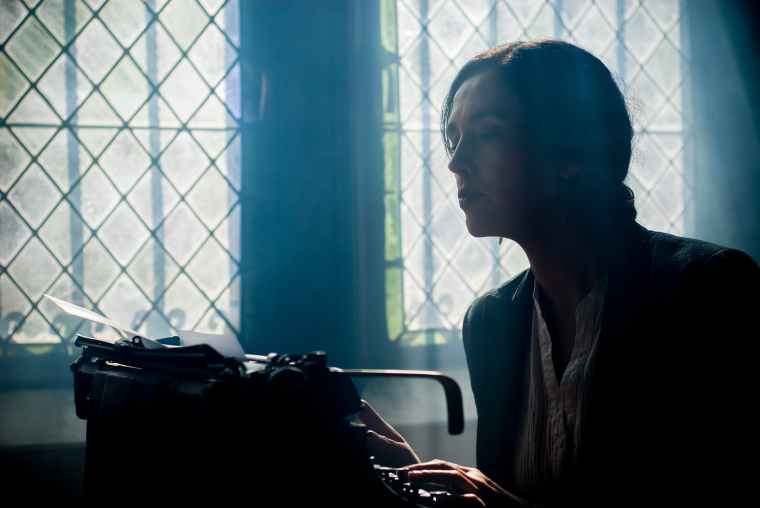